Up the hill to Ooty - Queen of Hill stations 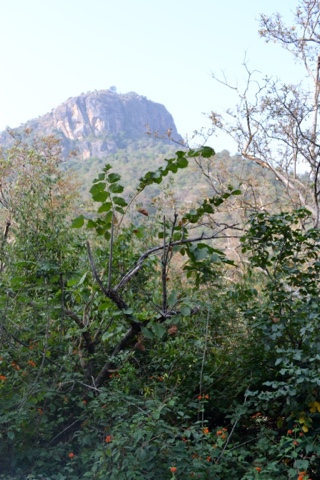 13km uphill through 36 hairpin bends on the way to Ooty in the Nilgiri mountains (blue mountains). 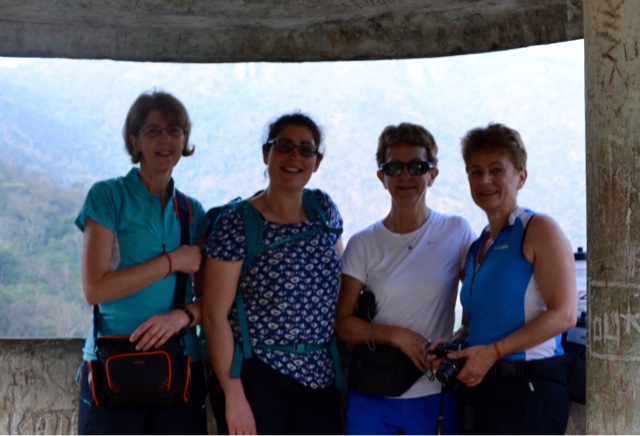 Two thirds of the group cycled but four of us decided to walk, having experienced the 'pre-hill'! And believe me, that was enough of a challenge! And the roadsigns weren't exactly encouraging either. 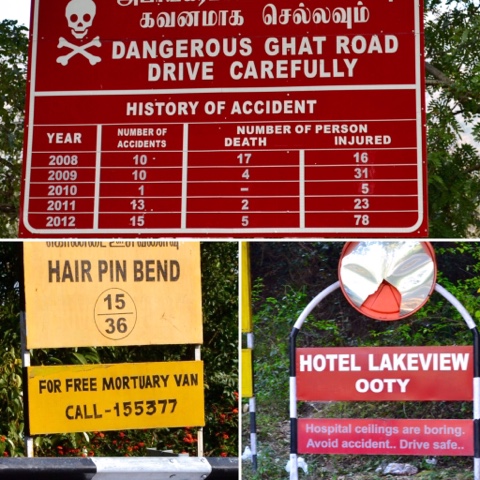 On the way we passed the ever hopeful monkeys 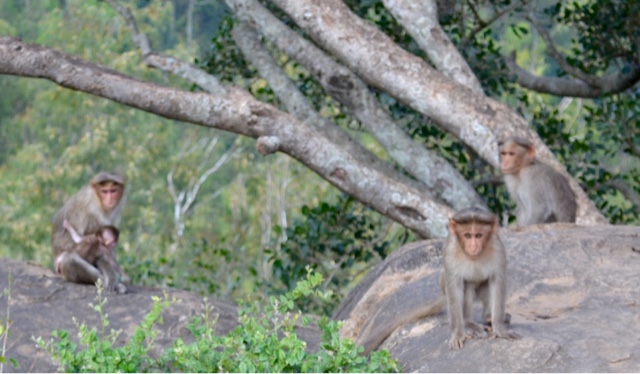 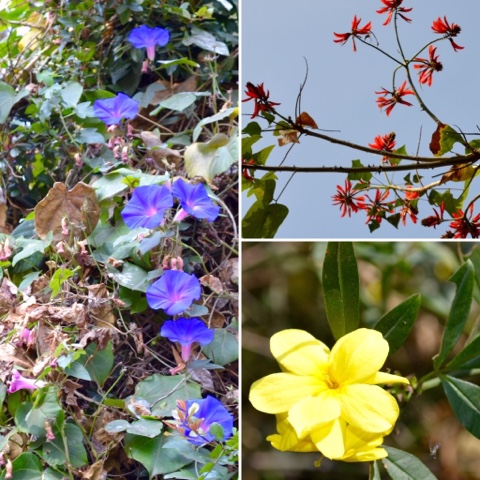 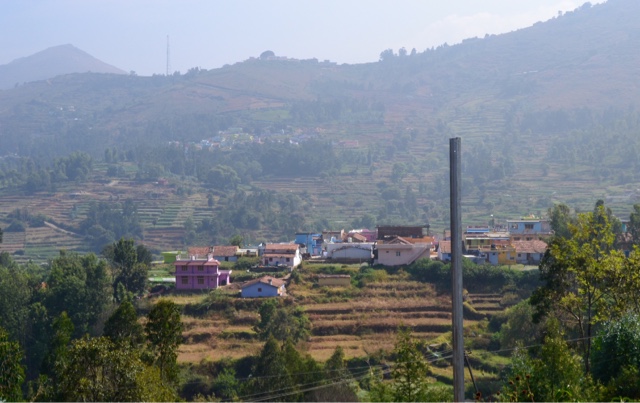 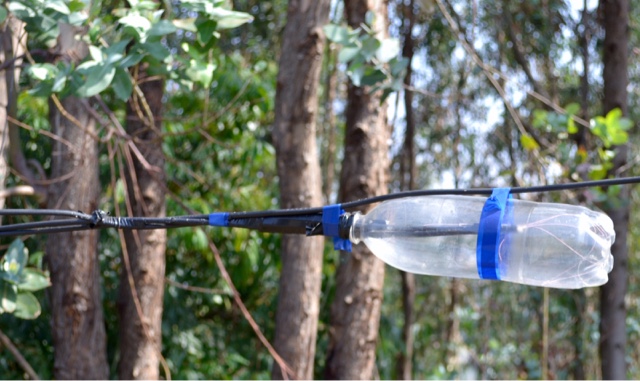 As we got higher up tea plantations appeared 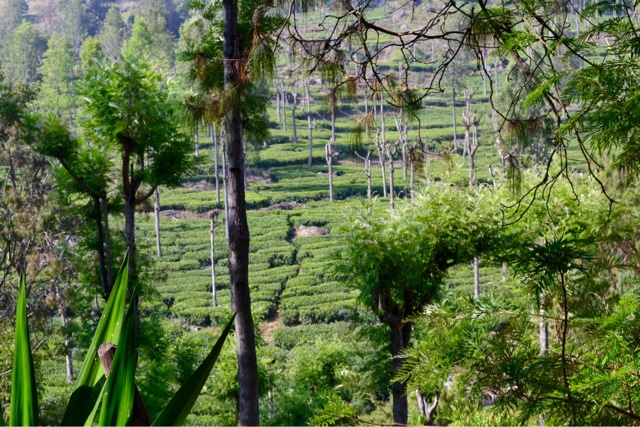 Quite early on a ranger on a motorbike went by and warned us not to walk as it was elephant country, but despite seeing some fairly fresh droppings no elephant materialised. 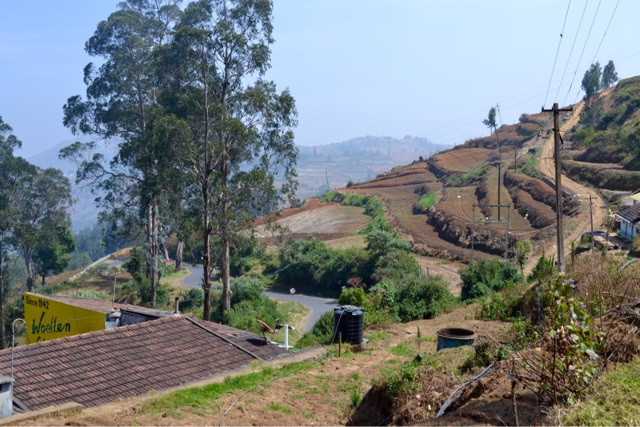 We walked on, learning from the guide that the first cyclist up (Bruce) made it in a record time of one hour ten minutes! Second was one of the women (Ann), and Mike was fourth. Not that it was a race you understand! 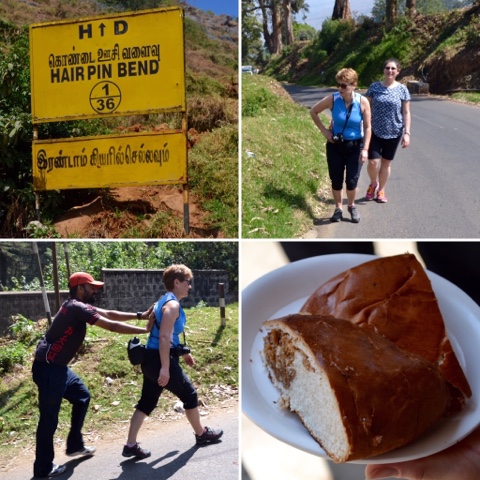 Anyway, we walkers were very glad to see this last sign and the reward of coconut cake at the top 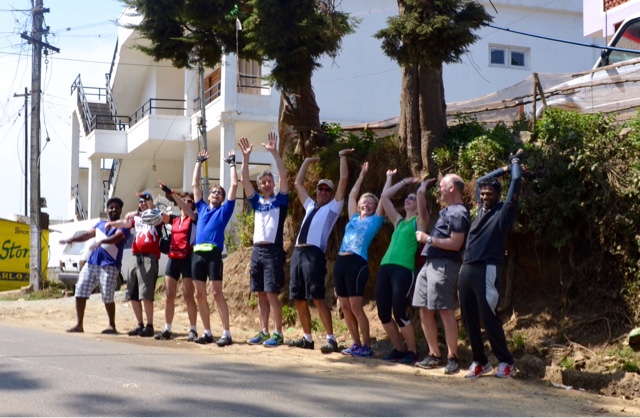 and we had a great greeting by the cyclists who'd been at the top for two hours by the time we arrived. Then only another 14km to cycle to our hotel in Ooty itself.

Once there we decided to have a ride on the train from Coonoor back to Ooty (Udagamandalam to give it its full title) which is the steepest in India, and used to be pushed by a steam engine. 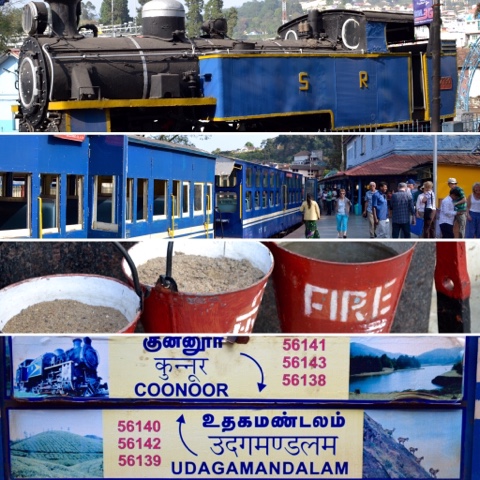 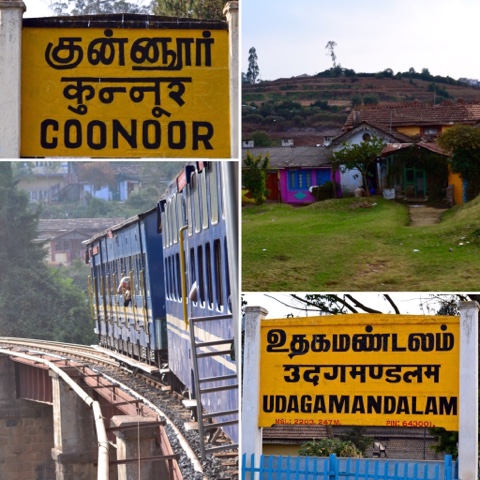 It was quite a long journey, past lots of picturesque tea plantations and Ooty lake 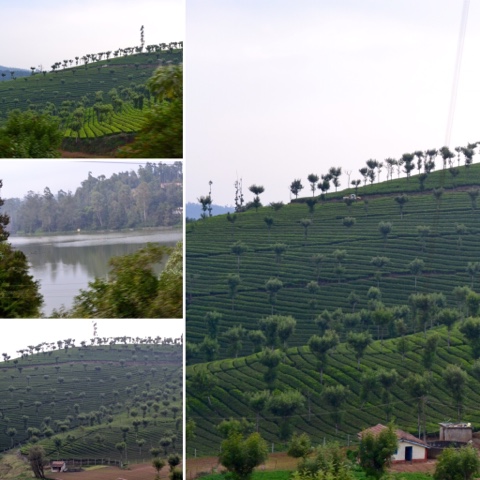 Then back to our hotel for a cuppa 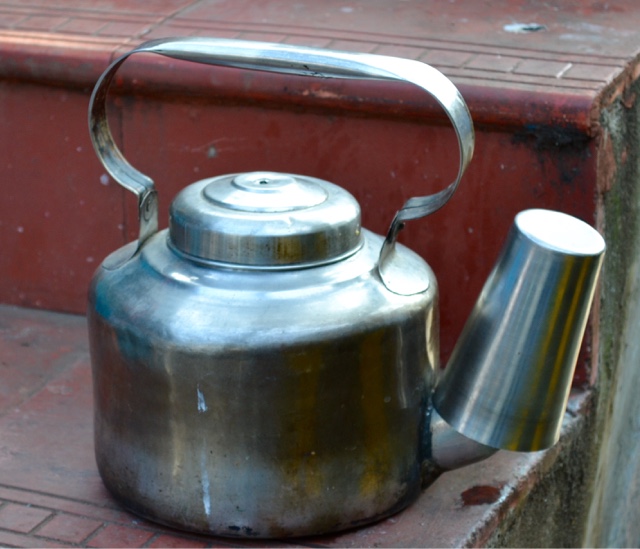 Posted by Terry Donaldson at 19:44